Risk Management in the C-Suite

We humans believe ourselves to be rational beings but there is much evidence to the contrary. Self interest is a significant driver in our decision making as is the tendency to reference our self-worth through the eyes of others.

People who find themselves trapped in a losing course of action often persist irrationally, sometimes to devastating effect. The more powerful the person the greater the potential impact of such irrational persistence and the harder it is to interject.

Examples of Irrational Persistence among leaders can be seen where:

Risk managers need to be aware of the risks individuals’ behaviours and motivations bring to the organisation, and of course, be particularly aware that individuals with the greatest power bring the greatest risk.

To discuss any of your Governance needs call Governance Matters on +353 (0)87 6408750 or email your query to info@governancematters.ie 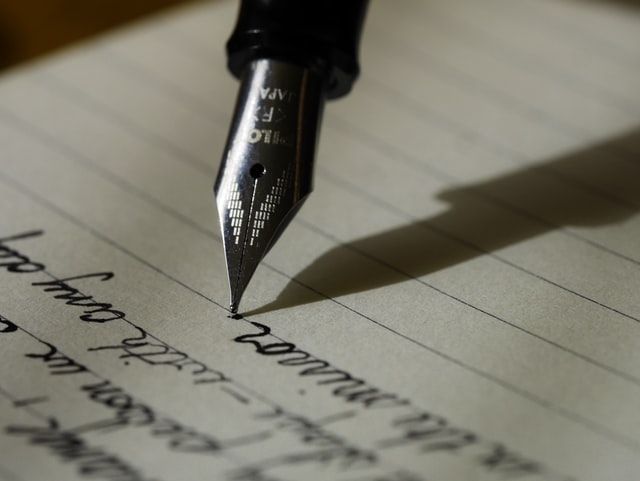